It is a paradisematic country, in which roasted parts. Vel qui et ad voluptatem.

… the last of the first forecasts

The hurricane forecasting season reached its peak on May 21, with the storm season already under way. NOAA’s National Hurricane Center delivered its 2020 outlook at the end of a month of public education, much of which was spent showing off a battery of new tools for observation and data processing. The agency gives a 70% probability to a season with 13-19 named storms of which 6-10 become hurricanes, with 3-6 “major” hurricanes.

On May 17, a disturbance fizzing in the Atlantic off south Florida became Tropical Storm Arthur and spent the next few days creeping northeast, bringing heavy rains and high seas to the North Carolina coast, until it turned east and blew out harmlessly in mid-ocean. It’s become quite usual for a storm to pop up before the official start of the season, though some of them might have gone unnoticed before the days of satellite observation.

NHC’s forecasters described their 2019 storm outlook as “above-normal”. For the usually conservative NOAA, this is an aggressive prediction. The bottoms of the forecast ranges match the long-term average and the ranges are wide.

This sort of prediction can sometimes go embarrassingly wrong, though this year (see table below) it’s close to the consensus forecast. In early April the respected forecasting team at Colorado State University predicted an above-average season in 2020, also based mostly on a neutral El Niño through the summer, warmer seas and weaker trade winds. Several private forecasters produced similar outlooks.

NOAA’s outlook rests on three main points. First, the agency expects at most a neutral El Niño (warm current) to remain in the eastern Pacific for most of this year. This means less wind shear to blow apart any tropical storm that makes its way into the Caribbean Basin. Second, the West African monsoon season appears to be wetter than usual, promising less sheltering Saharan dust and more low-pressure waves rolling into the main hurricane development region. Finally, NOAA also expects sea surface temperatures in the tropical Atlantic and the Caribbean to stay warmer than average, providing fuel for these waves to develop.

As for sea surface temperature, NOAA’s own satellite observations show most of the Caribbean and the western tropical Atlantic a couple of degrees above its long-term average, as it has been for the last year or so. The eastern (African) side of the tropical Atlantic has warmed up considerably after two years in the grip of a “blob” of very cold water moving south.

The Saharan Air Layer (SAL) is hot and dry and full of fine dust. It rises in the Sahel region of north Africa, and rides the trade winds across the Atlantic between 5,000 and 15,000 feet up. It is the enemy of hurricanes, shading the sea surface and snuffing out or shearing apart developing storms as they come off the African coast. In the last two years this has been a valuable security blanket, but it could be less effective this year with more rain in the region.

By now, hurricane preparations should be well under way. At the very least, most parishes have started cleaning their drains and done a bit of public education. Parish disaster coordinators have a lot to think about this year, as they try to balance hurricane safety with COVID safety. More about that next week.

However, being prepared is a personal responsibility. Whether the forecasts call for two storms or twenty, the only one that matters is the storm that’s in your yard. Fix up, tidy up, then help your neighbours. It’s never wrong to be ready.

Thank you! Your submission has been received!
Oops! Something went wrong while submitting the form. 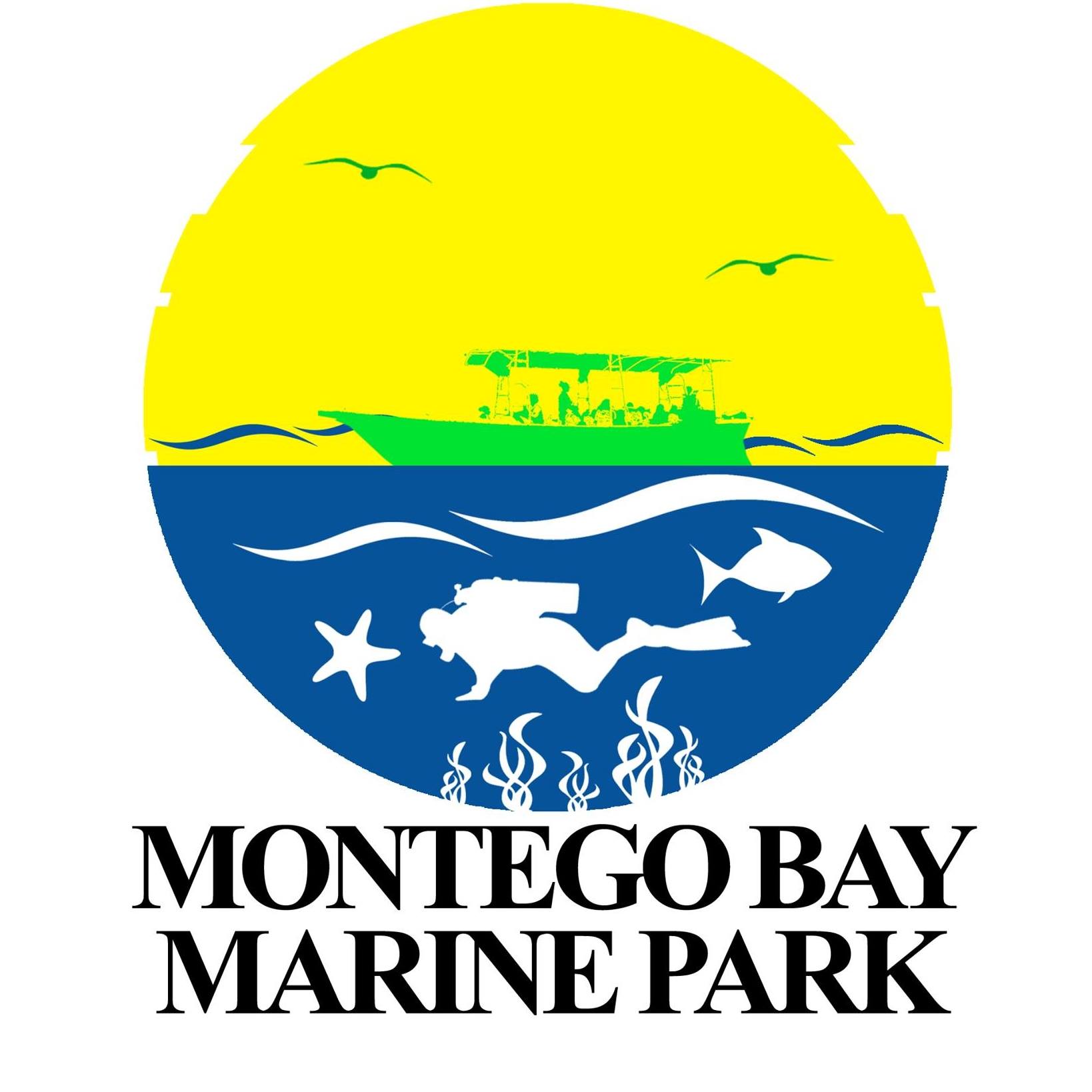